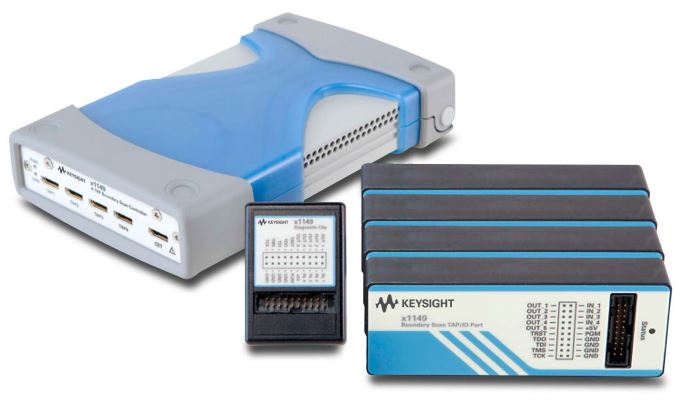 The x1149 is a tool for engineers to perform structural test such as opens and shorts tests on their PCBAs. It also performs In-System Programming for devices such as FPGAs and CPLDs.

Being fully compliant to the IEEE 1149.1 Boundary Scan standard, the x1149 is able to provide test coverage for much of a PCBA with boundary scan devices. In addition to that, the innovative Cover-Extend Technology enables test coverage to go beyond just IEEE 1149.1 devices - to also include connectors, sockets and non IEEE1149.1 devices. Keysight x1149 also supports the IEEE 1149.6 standard for AC-coupled bus lines.

With an in-built scan chain linker, it has the ability to join multiple scan chains to maximize the coverage on the interconnect nodes between boundary scan devices.

Our engineering experts are available to provide support and training for your specific application.
Contact Us 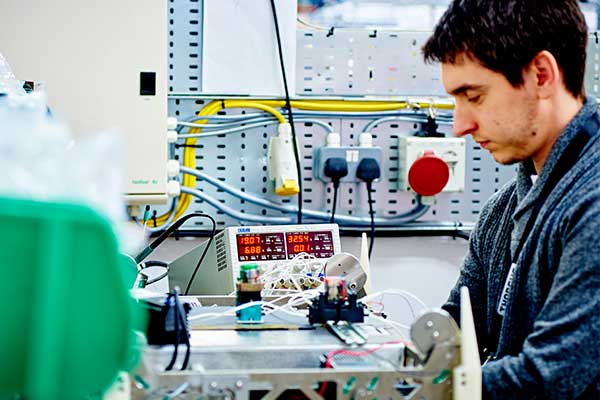 Our support service package goes beyond product warranty replacement, providing you help to troubleshoot and correctly apply our solutions. 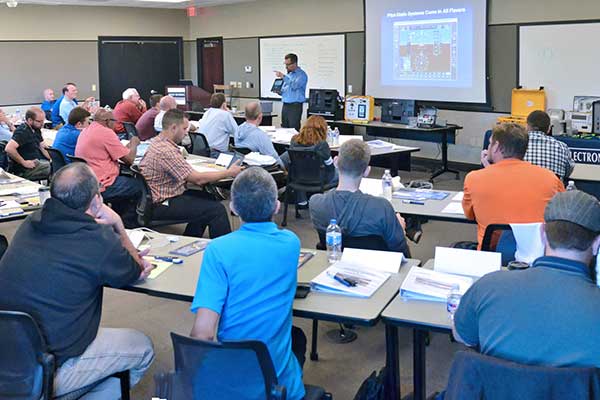 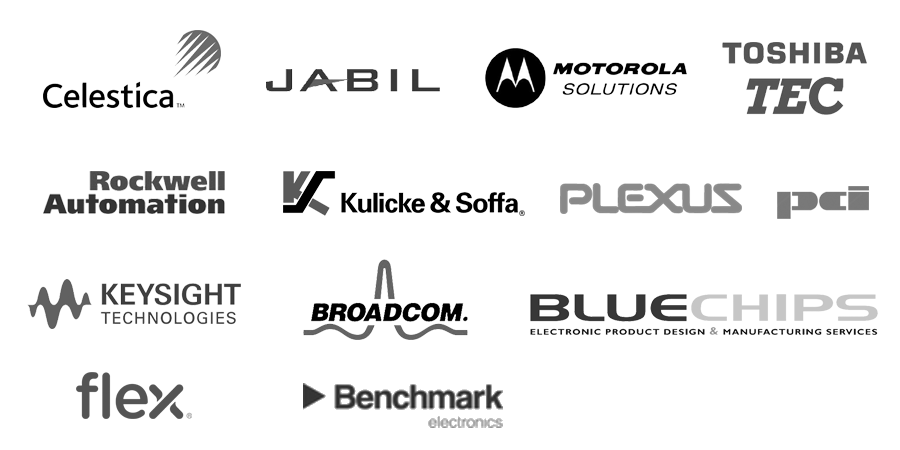 We've worked with many electronics giants around Asia and have gained extraordinary experience with them.

Reach out to us for all your testing needs